How Does Migraine Impact Men in Particular? 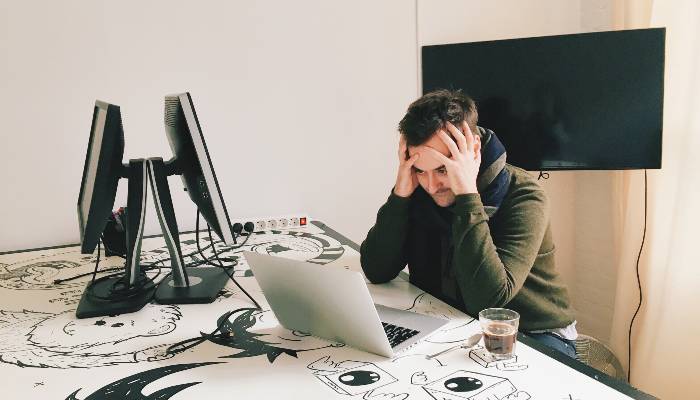 Yes, men do have migraine.

Migraine does not discriminate: it affects both sexes, all ages, genders, races, and ethnicities. However, at least partly due to the 3:1 higher prevalence of migraine in women than men, there is a false assumption that migraine is a “disease of women.” The common language and image misrepresentations of the types of people living with migraine disease contribute to their misdiagnosis and stigmatization, and there is a push for change from patients, providers, and advocacy organizations.

Differences in migraine between men and women

Because of the common representation of migraine as a disease of women and the different clinical characteristics of migraine in men, men are less likely than women to consult a doctor for their headaches. Unfortunately, once men consult a doctor for this reason, they are less likely than women to receive a diagnosis of migraine, less likely to be prescribed acute and preventive treatments for migraine, and are more likely to transition to chronic migraine (i.e having more days than not with headache and at least 8 days per month with migraine).

Migraine is a genetic disease that makes the brain sensitive. People with migraine do not always have migraine in life. Because of factors we can identify such as hormone fluctuations or other factors we can’t identify, the presentation of migraine fluctuates throughout life and there can be periods of remission. Men are more likely than women to have longer-lasting periods of remission.

Studies of better quality are required to further investigate the sex differences in the clinical features of migraine, but it seems that men and women have similar pain intensity and frequency of attacks. Women seem to have longer attacks and more pronounced associated symptoms such as light sensitivity, noise sensitivity, nausea, vomiting, and skin hypersensitivity.

The same treatments are recommended for men and women, but men tend to be underrepresented in migraine treatment research, so there is no strong data to compare sex differences in the efficacy and tolerability of migraine medications.

Common co-morbidities for men with migraine

Notably, migraine is associated with more heart disease in men. Migraine treatment itself does not reduce that risk, but it is especially important to address cardiovascular risk factors such as high blood pressure, diabetes, tobacco, and lack of physical exercise, for example. Migraine is also associated with an increased likelihood of erectile dysfunction, especially in men younger than 40 years of age. Unfortunately, medications that help with erectile dysfunction such as sildenafil can trigger or worsen migraine.

Although men tend to worry more than women about migraine hurting their careers, women’s professional lives tend to be more impacted by migraine than men. Physically demanding jobs, lack of autonomy, lack of support (especially from a supervisor), and lower job status are all associated with lower productivity at work for both men and women with migraine. Chronic neck pain can contribute to migraine attacks and is often seen in people with physically demanding jobs such as construction workers and painters.

Things men can do about migraine

Unfortunately, men consult doctors less for migraine and are less likely to be diagnosed and treated for migraine compared to women. As a result, their migraine is more likely to become chronic. It is important to make a conscious effort to not contribute to the misrepresentation of migraine as a disease exclusively of women and to keep an open mind about diagnosis and treatment.

It is also important for men with migraine to know you are not alone - there are many treatment options and doctors ready to help. Virtual visits can help bring flexibility to migraine care for men with busy work schedules. If you are having a hard time getting an appointment to get diagnosed, join Neura Health to speak with a board-certified neurologist about your headaches or migraines, and get the help you need within 48 hours! 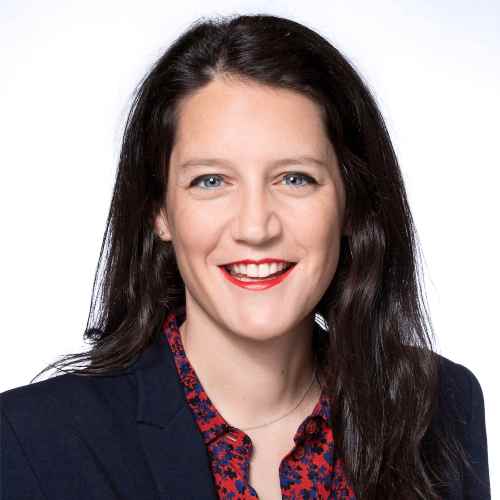 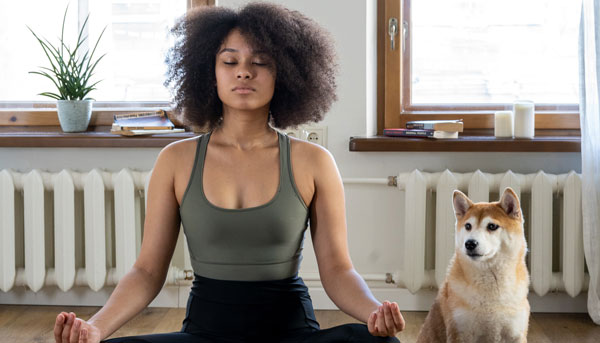 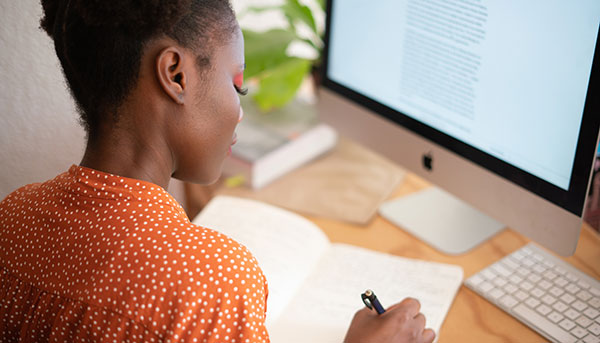 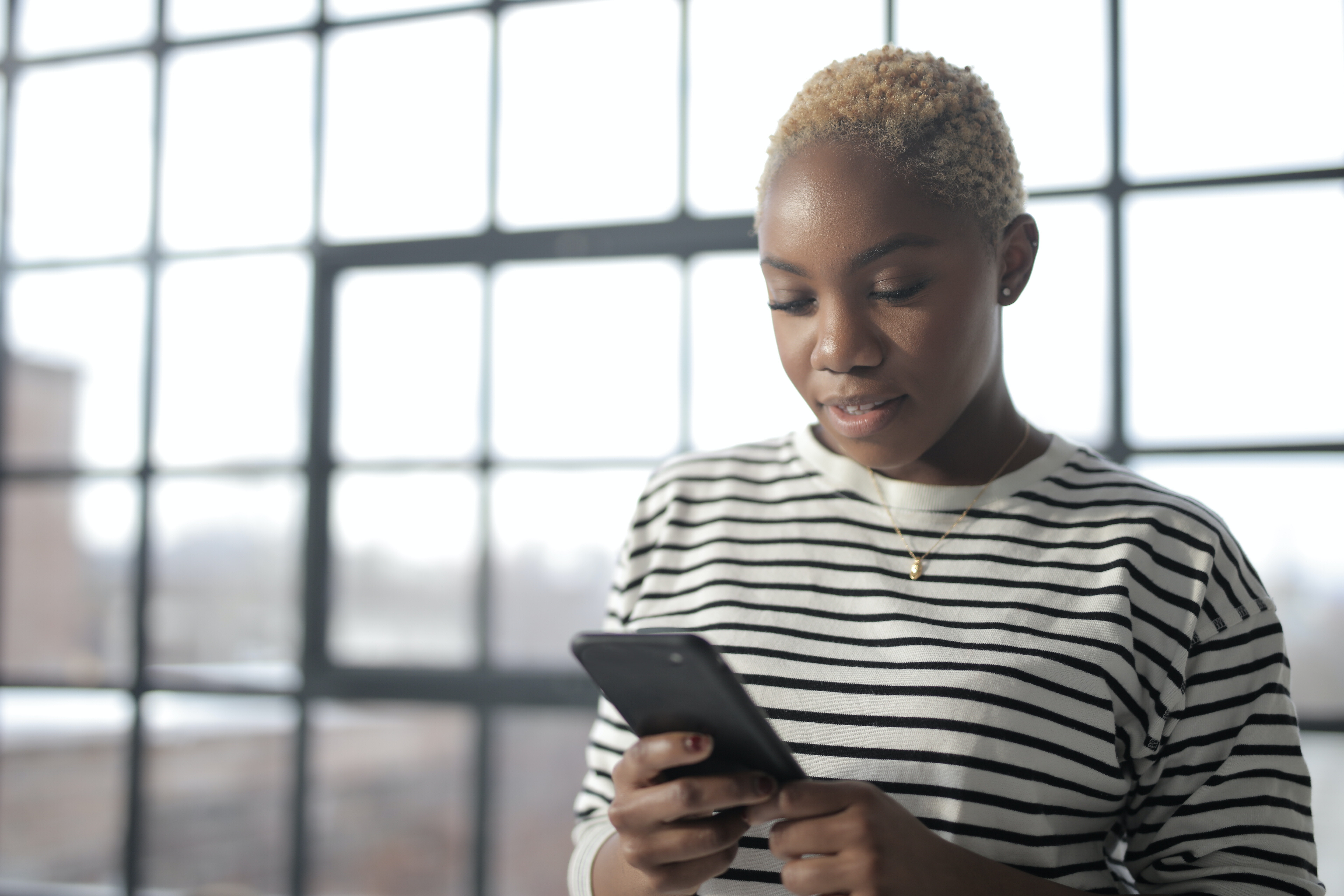