How Does Botox Help Prevent Migraine? 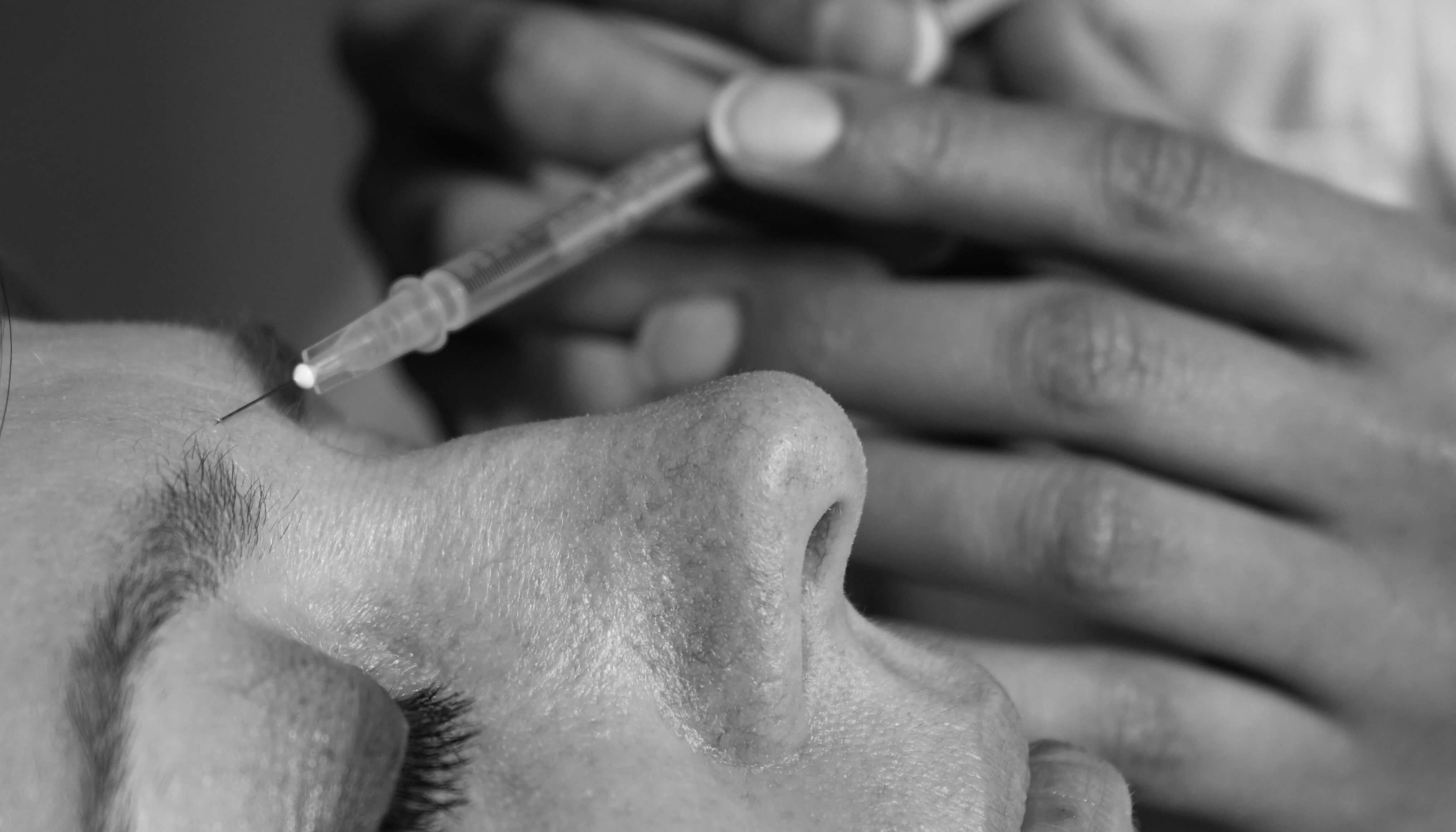 It may be hard to believe, but Botox given every 3 months can help prevent even the most difficult-to-treat migraine cases.  There have been a number of theories as to how Botox helps migraine, but recent research has shed significant light on the question.  It isn’t because of wrinkles, or even because it paralyses muscles.  Botox, surprisingly, gets to the root of the matter.

Who is Botox for?

Not everyone with migraine needs Botox, or should be considering Botox.  Botox is specifically meant for people who have chronic migraine - a subtype of migraine. Chronic migraine is defined as experiencing more than 15 days of headache per month, the majority of which have features of migraine - like throbbing pain, light or sound sensitivity, or nausea. People who have less frequent migraine attacks, or who have a different kind of headache disorder, actually don’t improve with Botox.

How is Botox given?

Botox is performed by your headache specialist in their office.  Typically you sit upright in a chair or examination table, and the process takes about 5 minutes.  There are 31 injection sites located along 7 different muscle groups.  Your doctor will clean the area first, then inject a very small amount of liquid into the area between the skin and the muscle in the scalp and shoulders.  The total amount of Botox used is 155 units, and this is repeated every three months.  The effects are cumulative - most people continue noticing improvement after each injection.

What is Botox anyway?

Botox is known as onabotulinum toxin A, it is a paralytic neurotoxin.  There are a number of medical indications for Botox, most famously for wrinkle and frown lines cosmetically, but also for limb spasticity due to cerebral palsy or stroke, certain movement disorders like cervical dystonia, and it can even be injected into the bladder for urological issues.

Botox paralyses muscles by inhibiting a protein in nerves called SNAP-25.  This protein allows the bundles of neurotransmitters to leave the nerve cell and tell the muscle to move.  If this protein doesn’t work, the muscle can’t move - and that is how Botox works as a neurotoxin.

For this reason, the initial studies investigating the effect of Botox on headaches looked at tension type headache - where one of the primary issues is muscle tension and spasm around the head.  These studies did not show promise, and it initially puzzled researchers why Botox did improve migraine, which is not caused by muscle tension at all.

What happens during a migraine attack

When someone has very frequent migraine attacks, they actually are producing some of these neurotransmitters constantly.  For this reason they may feel more sensitivity to lights, sounds, smells, or motion even without the headache.  And it becomes much easier to trigger migraines as well.

Putting it all together

However, Botox is temporary, so after about 3 months your brain can go back to its regular production schedule, and Botox would be necessary again.

If you are interested in finding out more about Botox and other migraine solutions, join Neura Health and discuss your future treatment plan. 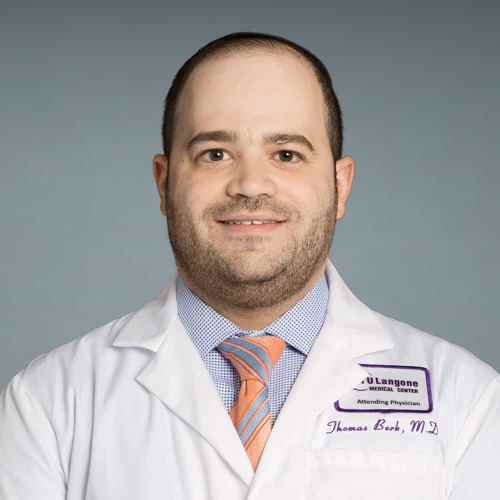 Thomas Berk, MD
Thomas Berk is Medical Director at Neura Health and a Clinical Assistant Professor at the Department of Neurology at NYU Grossman School of Medicine
About the Author
Dr. Thomas Berk is Medical Director of Neura Health and a neurologist and headache specialist based in New York City. He has over 12 years of clinical experience, having graduated from the NYU Grossman School of Medicine in 2010. He completed his neurology residency at NYU as well and is a board-certified headache specialist, having completed a headache fellowship at the Jefferson Headache Center. He is an emerging leader of the American Headache Society and has been on the Super Doctors list of rising stars for the past five years.
Share this article 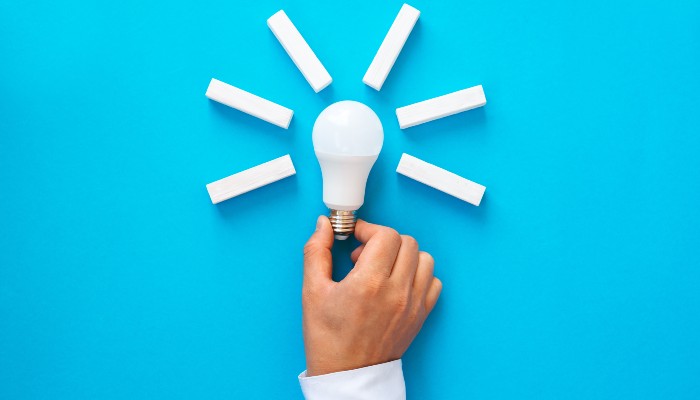 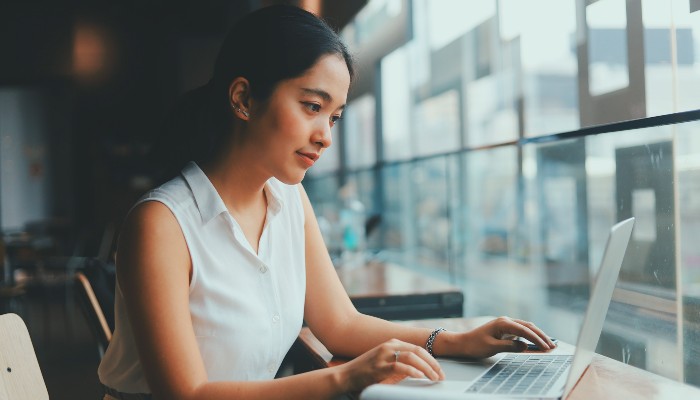 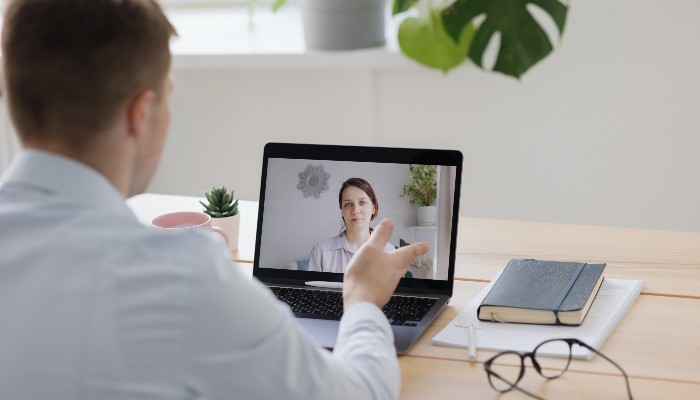