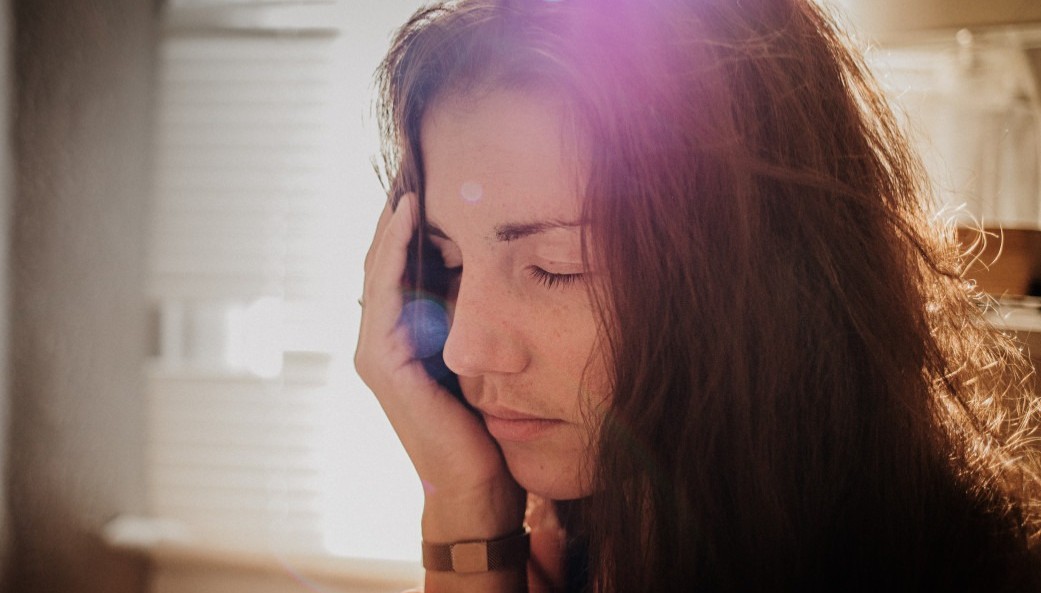 Although there is some debate, the worst pain known to mankind is generally regarded as the pain of a cluster headache attack.  Cluster headache is so severe, that many medical professionals refer to it as “the suicide headache”, and tragically, suicide rates are significantly higher is this population.

What is a cluster headache?

The attack of a cluster headache has a specific definition.  It is strictly one-sided, and does not occur on the opposite side.  The pain is typically a “boring” pain around or through the eye.  The pain ranges from 7-10 out of 10 on a pain scale, and is associated with “autonomic features”.  These are non-pain symptoms that occur on the same side of the head as the pain but are painless.  They can be tearing, running of the nose or nasal congestion, the pupil becoming larger or smaller, the eyelid drooping, the face becoming flush, the eye turning red or tearing or the ear feeling full or painful.  The attack lasts between 15 minutes and 3 hours (not longer) and can occur from every other day to up to 8 times per day.

Why is it called “cluster”?

Cluster headache typically occurs over the course of 4-6 weeks, so it “clusters” over that period of time.  This period of time is called the cluster cycle, and it is often triggered by changing of the seasons.  You may not experience it every year, or you might experience multiple cycles in a year.  If you experience more than 6 months of attacks without a month in between of pain freedom you have a subtype of cluster headache called chronic cluster.

If you develop symptoms consistent with cluster headache, your doctor will almost certainly recommend undergoing an MRI.  This is because there are some rare conditions that can mimic cluster headache such as some pituitary tumors. It is also possible to have cluster headaches due to irritation of a blood vessel against one of the main sensory cranial nerves.

It is important to treat the cluster cycle early, and to have enough acute treatments for the cluster attacks.  An early treatment for the cluster cycle is a steroid course, and if the cycle is more prolonged your doctor might consider adding a kind of blood pressure pill called verapamil.  One CGRP antagonist medication usually used for migraine, called Emgality, is now approved at a higher dose for cluster as well.

It is important to have an effective acute treatment for the severe cluster attacks.  The triptans that are most helpful for cluster are the injectable or nasal spray formulation of sumatriptan or zolmitriptan.  Oxygen is very helpful as well, but it has to be given through a special mask called a non-rebreather, and with a full oxygen tank, not just a condenser machine.  The gammacore device has been helpful for acute cluster attacks as well.

There is a small group of headaches that, like cluster, are exclusively one-sided and associated with autonomic features.  They are differentiated by the amount of time that the headache pain lasts, by the quality of pain, and by the response to specific medications.  ‍

If you are looking to get diagnosed and find the right treatment for your type of headache, join Neura Health and see a certified neurologist from the comfort of your home. 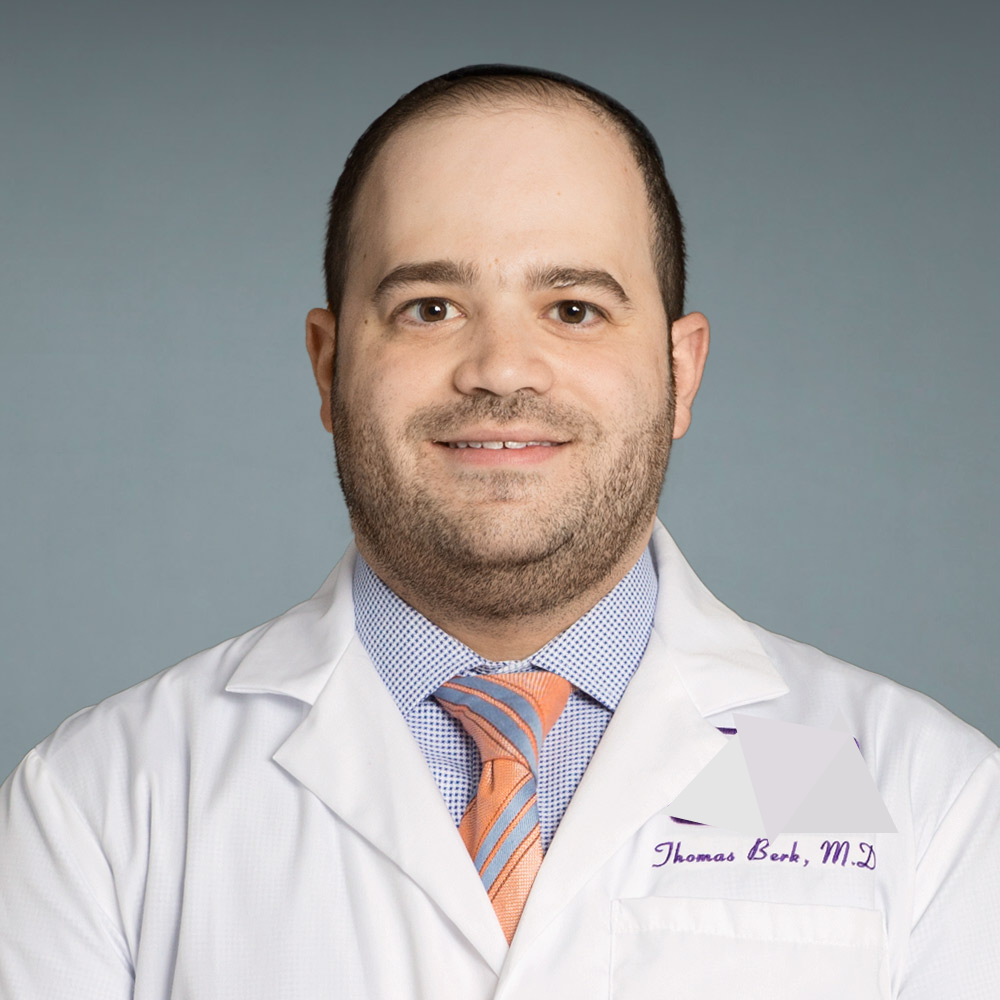 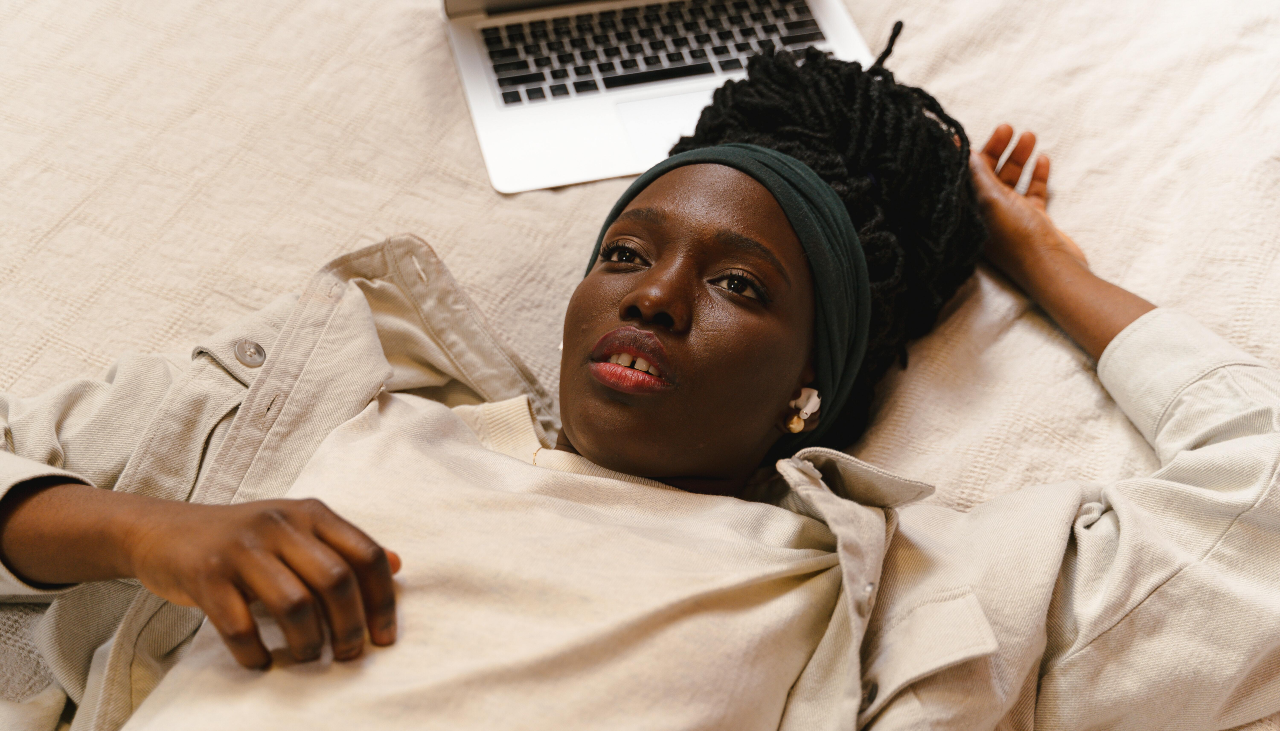 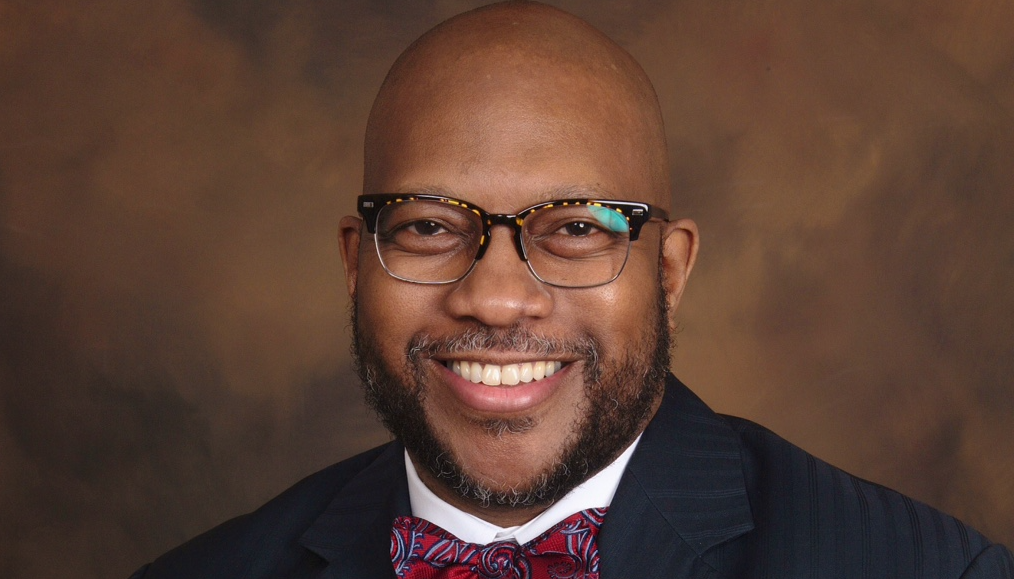 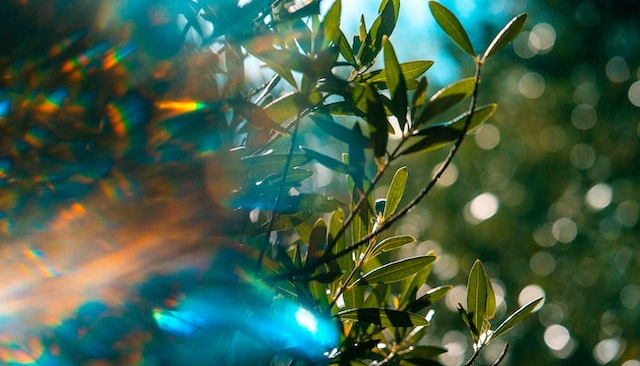